The ITF has today confirmed it is considering a series of proposals by event partner, Kosmos Tennis, to enhance the Davis Cup by Rakuten Finals following a thorough review of the inaugural event in 2019. Under the proposals, the ITF Board has already approved the Finals becoming an 11-day event with the 2021 edition set to take place from 25 November to 5 December.

The ITF Board also approved a transition from 18 to 16 teams from 2022 and will now enter a period of consultation over the introduction of a multi-city format for the 2021 edition onwards. 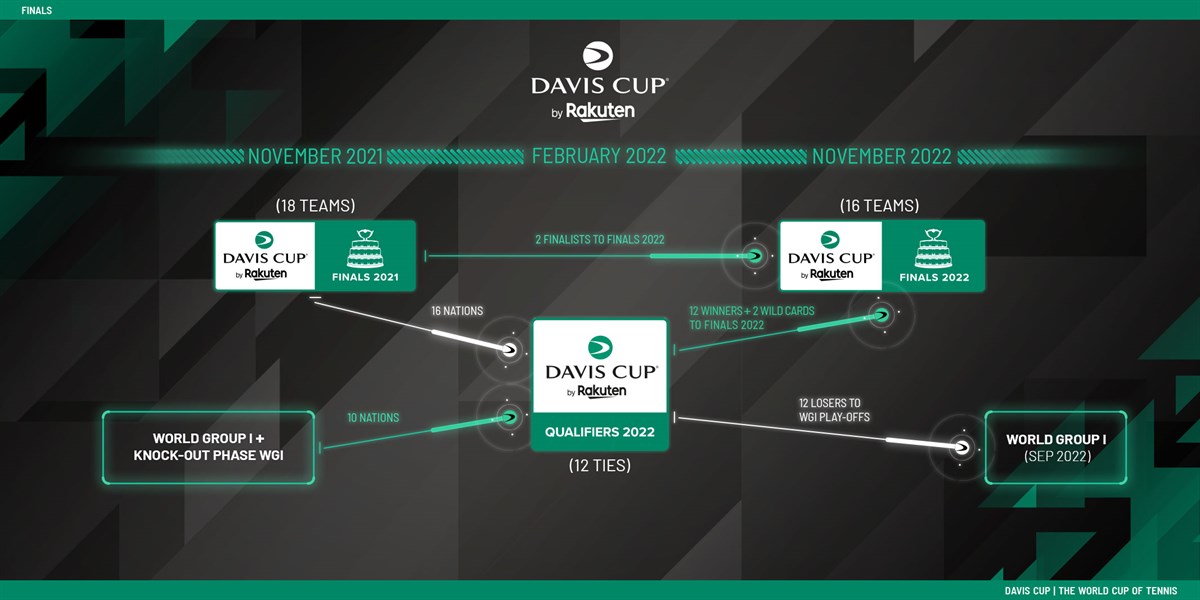 The proposals are aimed at improving the schedule for players, enhancing the experience for fans and bringing the competition to a wider audience. The multi-city format would see two European cities join Madrid as hosts in 2021. Under this approach, the two new cities would each host two group stages and one quarter-final, with Madrid hosting two group stages and two quarter-finals, as well as both the semi-finals and the final.

Davis Cup Finals Tournament Director Albert Costa said: “We recognise that the most successful tournaments adapt and evolve over time, and while the inaugural Davis Cup Finals delivered fantastic tennis, it also provided some learnings. We are committed to a long-term vision for this historic competition and are confident these adjustments will enhance the experience for players and fans. With large stadiums providing show courts for all ties, the introduction of a multi-city event will bring the competition to the widest possible audience, while we will also be able to ease the burden on players with improvements to the scheduling. Crucially, a revised schedule will allow us to avoid late finishes while providing more rest for players.” 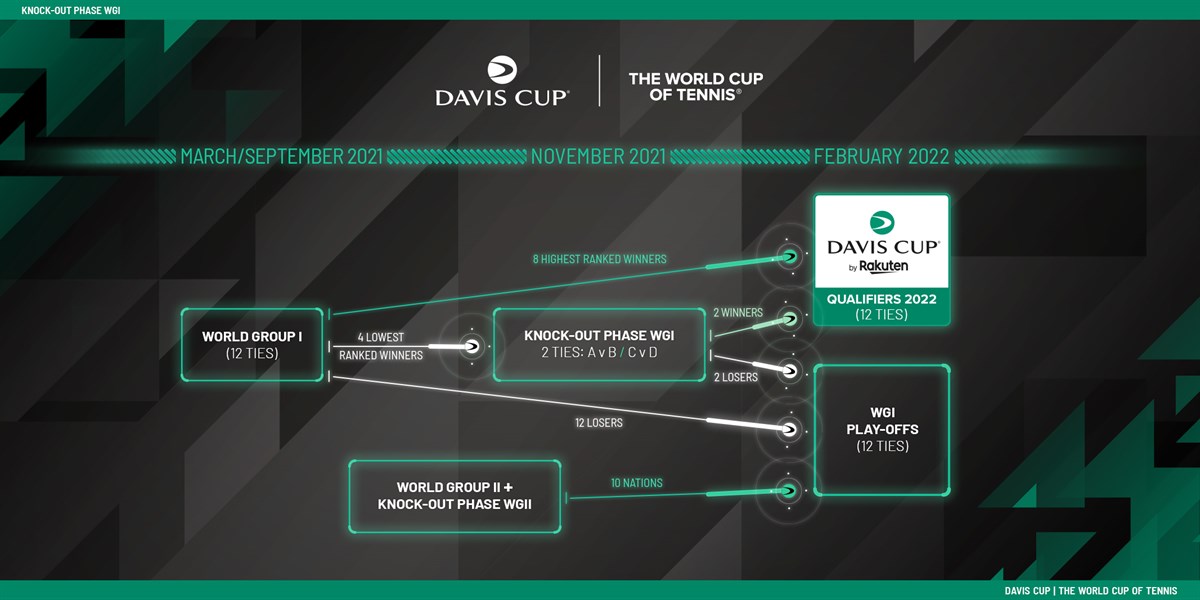 ITF Senior Executive Director, Professional Tennis, Kris Dent said: “The Davis Cup Finals, as the World Cup of Tennis, is a unique event in professional tennis and a fitting finale to the tennis season. The 2019 Finals delivered a memorable spectacle for players and fans, while establishing an excellent foundation on which to build. However, despite its success, it was clear that the 2019 Finals would have benefited from some revisions to the playing and hosting format. After the disappointment of having to cancel the 2020 edition, we are now focused on delivering the best possible event in 2021.”

Kosmos Tennis have launched an open bidding process to identify a shortlist of European cities to potentially join Madrid in hosting the 2021 Davis Cup Finals. A final decision on 2021’s format will be taken by March based on the hosting and Covid-19 contingency proposals received from bidders.

The 18 teams taking part in the second edition of the Davis Cup by Rakuten Finals 2021 have already been drawn into six groups of three teams. The draw event took place in March 2020. The winner of each group and the two best runners-up (based on the number of matches, sets and games won) will advance to the quarter-finals.

The Fund for development of social projects «Samruk-Kazyna Trust»