Bublik aceing his best year yet

Alexander Bublik is enjoying the best season of his career. The 24-year-old Kazakhstani has established himself amongst the world’s top 40, is at the summit of the aces leaderboard for 2021 and is into the third round at Wimbledon for the first time, thanks to a composed 6-4, 7-6(6), 7-6(4) win against former semi-finalist Grigor Dimitrov.

He has reached two finals this season, in Antalya and Singapore, and made it to the last eight at the Masters 1000 events in Miami and Madrid.

Bublik’s 507 aces in 40 matches puts him 154 aces ahead of even Matteo Berrettini on the leaderboard.

His serve has become such a reliable weapon – he hit 34 aces against Dimitrov – you would think he has been spending hours on the practice court. In fact, Bublik says he hasn’t served more than 20 balls in any training session for the past year and a half, and that he never works on his spots nor places cones for targets.

“I’ve never done it in my life. At some point with my serve I found the rhythm and I just try to maintain the rhythm and to maintain all the little aspects of the serve so they work properly together. The serve is a complete motion and you’ve got to be always precise with what you do in order to keep the ball very clean.” 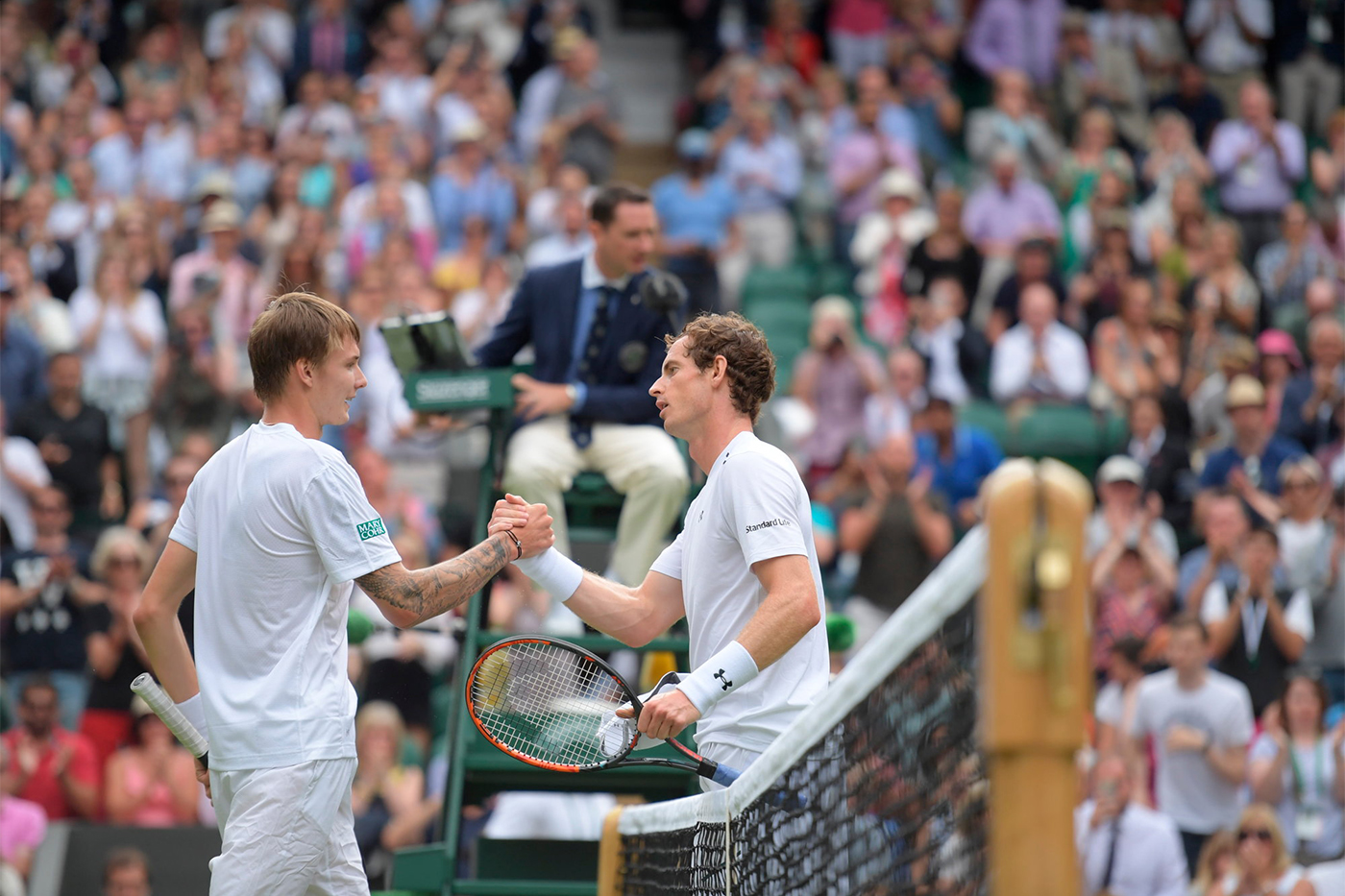 Bublik’s reasoning for his solid form this year is just as simple. His laid-back nature is not an act; the entertaining shot-maker has not wasted any time trying to analyse why he’s been more consistent in 2021. “I don’t really know to be honest. I think it’s just like a snowball, it’s just working,” he said. “I hope to stay in the moment and just be here and play some good tennis.”

The Fund for development of social projects «Samruk-Kazyna Trust»