Billie Jean King Cup​ - is the largest international team tennis competition among women, in which the National Team of Kazakhstan regularly takes part.

A similar tournament among men's teams is the Davis Cup.

The idea of ​​holding the tournament was born in 1919, when Mrs. Hazel Hotchkiss-Whiteman developed the concept of a women's team competition. The proposal was not supported, and then the athlete in 1923 presented a prize (which received the name Whiteman Cup) for the winner of the annual meeting of the teams of the USA and Great Britain, which at that time were the strongest in world tennis.

In the early 1960s. attention was drawn to the idea again with the participation of Mrs. Nell Hopman, wife of the legendary Australian tennis player, captain of the Davis Cup team Harry Hopman. Finally, the tournament was held in honor of the 50th anniversary of the International Tennis Federation in 1963 at the Queen's Club, London. Teams from any country, not just the USA and Great Britain, could participate in the competition. Expected by many with impatience, the tournament was a huge success. 16 teams took part in the competition, which included almost the entire world tennis elite of that time. The USA team won the very first tournament. 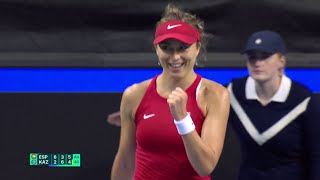 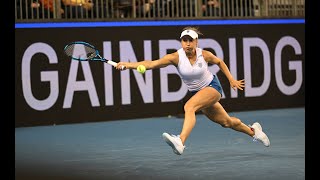 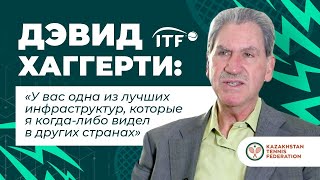 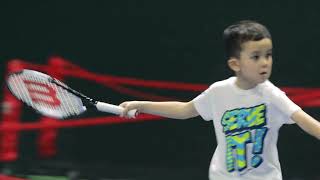 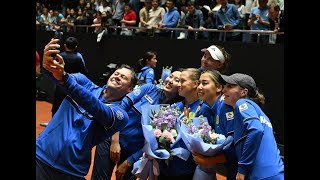 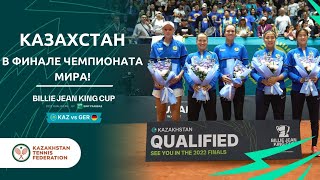 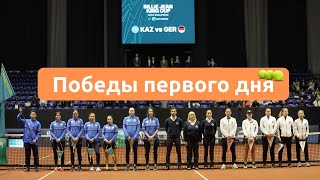 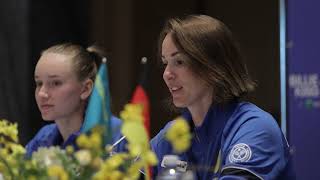